Political Parties play varied roles in any political terrain. One such role is providing a platform for a political contest. So, when a group goes through the legal process of registration, forgather and agree to put their support on specified candidates in elections and run their affairs jointly, a party is born.

Political parties constitute a basic element of democratic institution apparatus. They perform essential functions in the management of succession to power as well as in the process of obtaining popular consent in the course of public policy and governance. They also amass sufficient support to buttress the authority of government or on the other hand, they attract or organize discontent or dissatisfaction sufficient to oust a government in power.

More so, political parties are lineal descendants of two sorts of groups that recur in the annals of governance; those that conspire to legally overthrow the government/party in power by popular consent of majority vote, and those that rally round to defend and maintain the regime. Nevertheless, political parties in alignment with other institutions and procedures, in the context of appropriate behavior patterns acquired by both the citizenry and leadership, provide means of handling the problem of succession to authority more or less peacefully.

Political parties perform functions essential to the operation of a democratic order. They seek to build majority coalition enough to control government. They advocate broad views of public policy, designate credible candidates and once in power, they attempt to run the government in a manner to hold together the coalition that put them into office.

They also have the function of mobilizing electoral support. Political parties also serve as a link between the electorate and candidates, between the people and government. As such, it may determine who gets power and the exercise of authority. All these are geared towards the smooth running of a democratic government. To be able to achieve these, a political party must be strategic and be able to think long term.

We guide our client on: 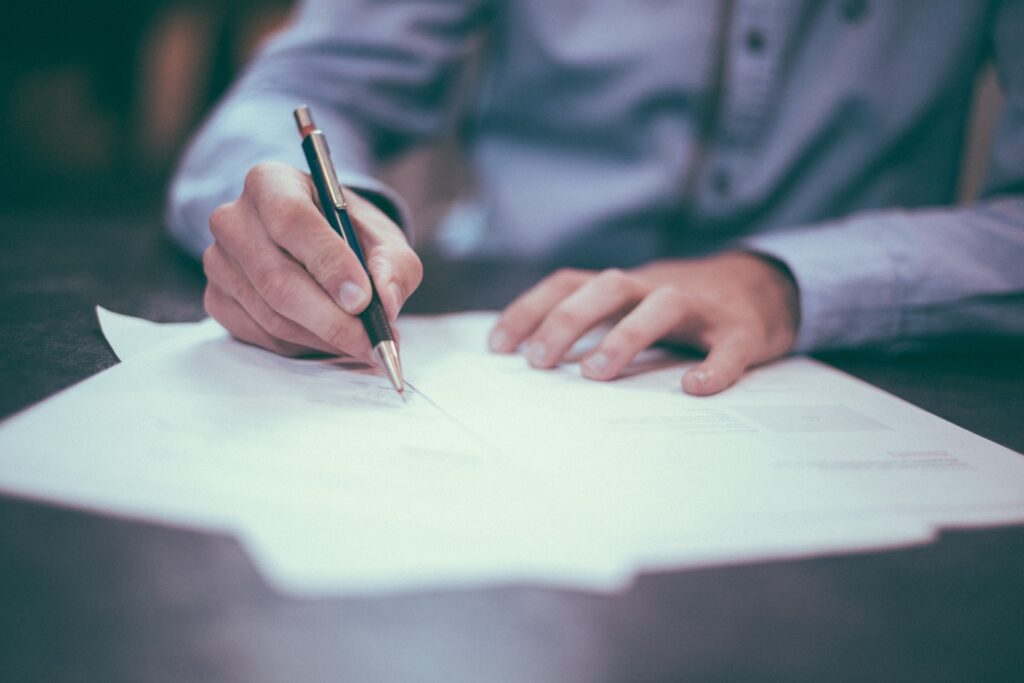 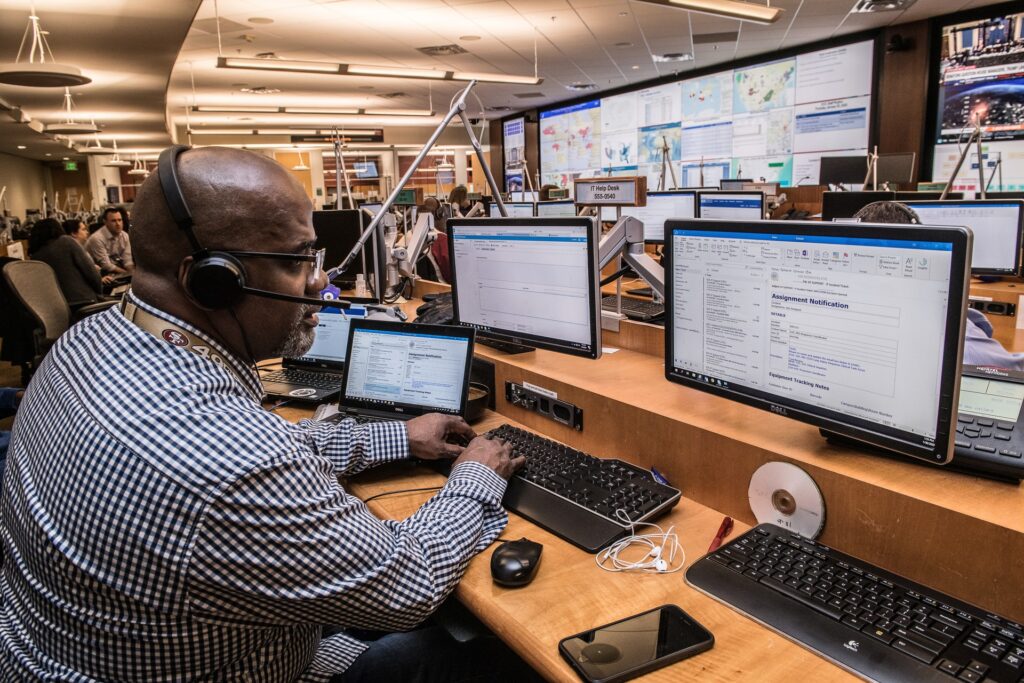 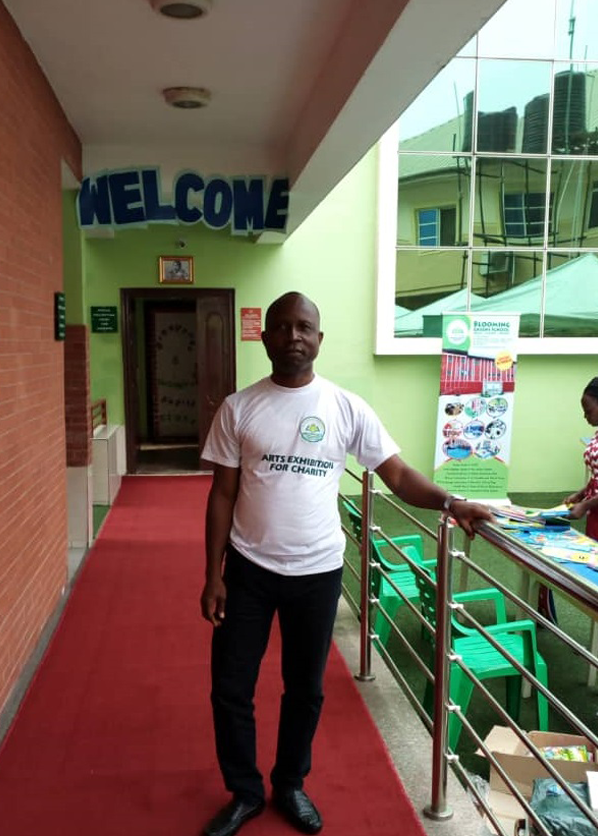 Get Us involved Now!